A NATIVE OF RURAL PENNSYLVANIA, RON GREW UP IN A WORKING CLASS FAMILY.

He spent four years in the Air Force, was married twice and has tried his hand at several professions. When nothing seemed to be working out for him, he began to withdraw from society, became homeless, and lived in the woods away from community. But that is not where his story ends…

For 5 years, Ron lived in a field behind the McDonald’s off of Lovell Road. Meandering all over the northeast before landing in Tennessee, he had been in and out of missions and shelters before hitch hiking to Knoxville on a whim one day.

Ron had never found himself in a truly loving community. In fact, years of wounds and scars would lead him to resent community, his insecurities pushing him to retreat from his relationships. He had become hardened, a complete recluse. Exposed to the elements, calloused, by his hardships and content to stay isolated, Ron only left his field occasionally to get a cup of coffee from the McDonald’s. His depression consumed him. Until one day when he would remarkably step towards society again.

It was a long road that Ron took to arrive at Flenniken Landing. The first step would be a divine encounter with a stranger in that McDonald’s. The love and generosity that he was shown gave Ron the courage to step towards the connection that he had cut himself off from for so long. From there he drifted through a few homeless shelters in town until a cold winter day when Ron became one of the first residents at Flenniken Landing and for the first time in what felt like ages, he was connected to not just a community, but a family. December 19th, 2011 marked the beginning of Ron’s long journey out of isolation and towards recovery on which he still travels.

Today, the Ron we know at Flenniken is a completely different man. A man full of faith, he values relationships over everything else. His tender hearted goodness not only blesses everyone in the building but has gained him the (unofficial) title of the Mayor of Flenniken Landing. Today, he volunteers his time at Ijams Nature Center where he has learned to appreciate nature and solitude while staying away from the isolation he used to be bogged down by. Ron doesn’t forget the kindness of the stranger he experienced when he was in the depths of his isolation and Ron is now inspired to spread this same kindness to everyone that he encounters, because only God knows the road they are traveling. 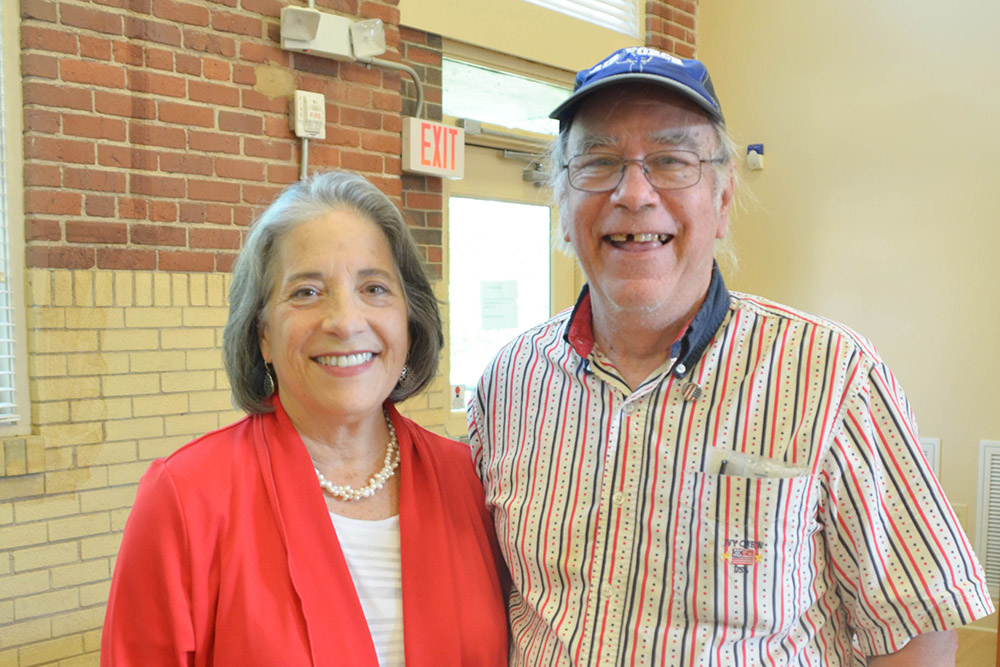 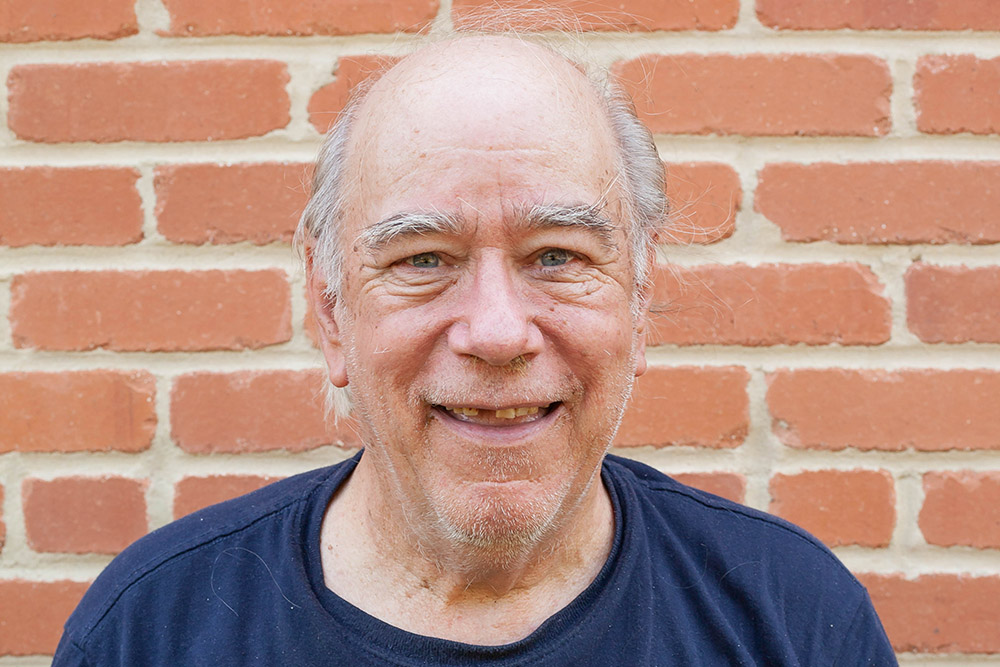